Batteries have become a key contributor in the world’s energy transition and critical in the effort to slow climate change. As a result, battery manufacturing technologies and techniques are constantly evolving as producers look to remain competitive, increase storage capacity, and improve efficiency while decreasing battery size and weight. For instance, some producers are turning to a silicone-based anode material to increase battery output and reduce cost; others are exploring mining lithium from seawater to alleviate supply issues. When combined with an unprecedented

increase in demand and subsequent production increases, it is fair to say that manufacturers are in a constant state of change. And it is not slowing down: some experts estimate the lithium-ion battery market alone will expand 18% by 2030. In short, we need more energy storage, in smaller batteries, at lower costs.

Lithium-ion batteries are considered the most energy-dense and longest-lasting rechargeable batteries currently available. The process of making them varies, but in general it consists of mixing raw materials followed by a series of coating, laminating, drying, cutting, winding, welding, sealing, forming, pre-charging, and degassing before a final test. However, when battery advancements occur, many of these existing production inputs and manufacturing practices need to change quickly. This can include raw material adjustments, production equipment modifications, or a change in coating techniques, just to name a few. The pollution control technologies employed at the battery manufacturing facilities are also affected by the upstream changes but are often an afterthought by plant personnel. Regulated by most state and federal agencies, Volatile Organic Compounds, or VOCs, are pollutants generated in many manufacturing processes. The battery industry is accustomed to these harmful byproducts and the compliance hurdles that accompany them. The organic vapors are dangerous to humans when inhaled in quantities over an extended period. They also interrupt and destroy natural plant processes and play a significant role in the formation of ozone and smog. Hazardous Air Pollutants (HAPs) are a classification of VOCs with additional harmful properties, including potentially causing birth defects, nervous system damage, and even death in concentrated levels; HAPs are also a regulated pollutant from battery manufacturing.

One synthetic graphite anode powder manufacturer was modifying their furnaces to accommodate new products for lithium-ion battery manufacturing. Because their production facility was in a non-attainment area, per the United States Environmental Protection Agency (EPA), air quality standards required them to take special precautions. This meant a Title V permit would be required, as they have the potential to emit more than 100 tons per year (TPY) of VOCs, more than 10 TPY of any single HAP, or more than 25 TPY of any combination of HAPs.

This manufacturing plant in the United States produces high-performance anode material for lithium-ion batteries. A key component of lithium-ion batteries is the anode which stores and releases the lithium ions. Graphite is currently the most commonly used anode material. The process starts with a petroleum coke, which is formed into a synthetic graphite through graphitization. During operation, between 12 to 18 graphite furnaces, which are modular in construction and electrically heated utilizing local hydropower, are needed to meet the production demands.

This facility was no stranger to environmental stewardship. In years prior, they completed an Environmental Assessment to secure financial assistance from the Department of Energy and participate in the American Recovery and Reinvestment Act, which aims to accelerate the development and production of electric-drive vehicles systems to substantially reduce the United States’ consumption of petroleum. In fact, the site itself remains nearly 70% greenspace today.

In keeping with the company’s sustainability goals, they immediately began the search for an effective and efficient air pollution control system. As is the case with many manufacturing operations, process emissions are best destroyed using thermal and catalytic oxidation technologies where time, temperature, and turbulence convert VOCs and HAPs to heat, water vapor, and small amounts of carbon dioxide (CO2).

Widely considered the most energy-efficient oxidation technology, the Regenerative Thermal Oxidizer (RTO) uses these oxidation principles with a unique heat recovery component. Highly effective ceramic media within the oxidizer captures heat from emission combustion and reuses it to preheat incoming pollutants. The RTO also uses uniquely designed poppet valves to divert process air into and out of the oxidizer, properly balance emission loading, maintain destruction efficiency, and optimize heat recovery. Most RTOs are a two-bed design, but they can be designed in a multi-chamber configuration to accommodate larger airflows and achieve destruction efficiencies above 99.7%.

Given the emission loading and low process temperature, the company chose the RTO for its high destruction capability above 99%, and a preowned system was selected to meet their aggressive timeline for compliance. The refurbished, two-bed RTO from Anguil Environmental Systems was delivered, installed, and operational in less than ten weeks. It treats up to 5,000 standard cubic feet per minute (SCFM) of process flow containing methane, ethylene, acetylene, carbon monoxide (CO), benzene, aromatic hydrocarbons, and aliphatic organics from the electrically heated furnaces and corresponding collection hoods. Dilution air at each furnace was added to keep the overall lower explosive limit (LEL) in the duct system below 25%, per code. The oxidizer can be operated in a bake-out mode to allow for the removal of organic build-up on the heat exchange media. At a reduced airflow, the outlet temperature is allowed to become elevated before the flow direction is switched, and this hot air vaporizes organic particulate that may have collected. Certain components of the RTO are insulated to prevent the temperature of the outer skin from increasing during bake-out.

Air pollution and greenhouse gas emissions from this facility remain extremely low due to the efficiency of the pollution control system and utilization of hydropower for the process furnaces. A preowned abatement system was selected to meet an aggressive timeline at this particular facility. However, battery manufacturers all over the world are employing various thermal oxidizer technologies to meet their unique process conditions. For instance, some silicone-based anode precursor manufacturers are utilizing direct-fired oxidizer technologies with downstream particulate control to handle silicon dioxide emissions and remain in compliance. Regardless of the process, oxidizer selection is application specific and should be based on emission constituents, process parameters, efficiency needs and regulatory requirements. 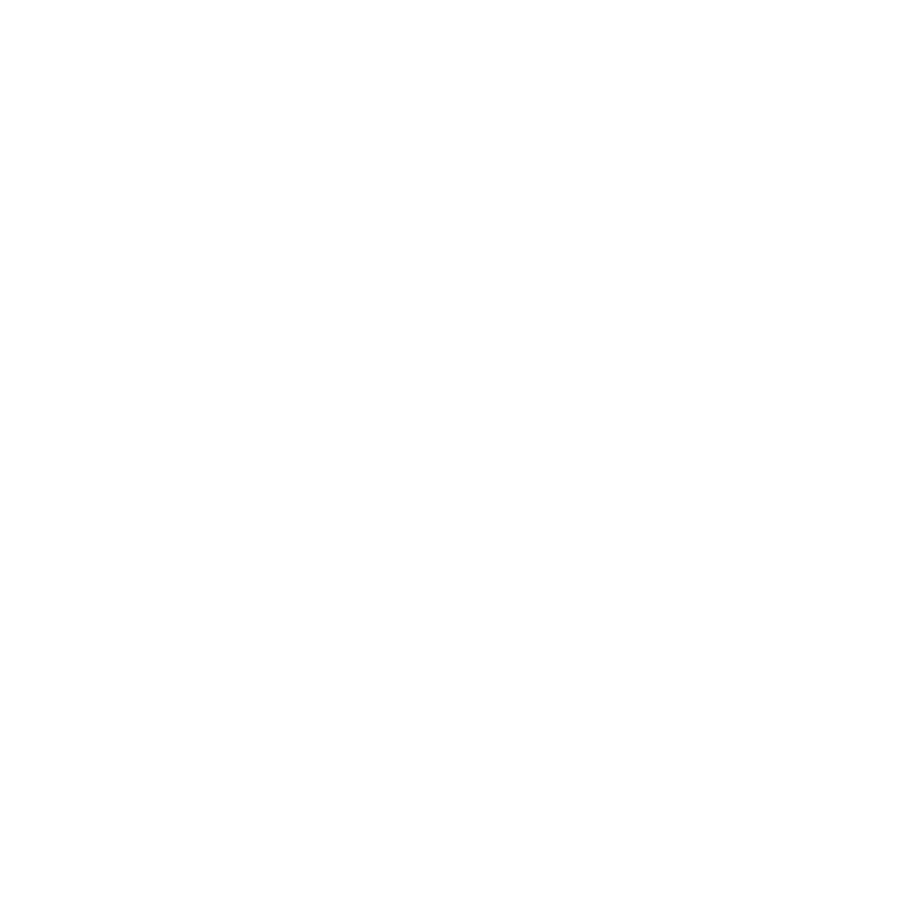